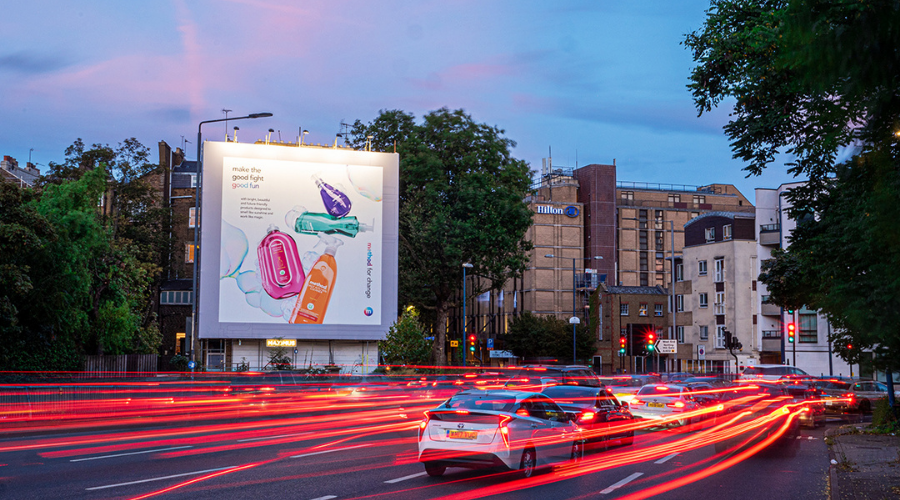 Maximus are excited to introduce London’s newest mega banner offering full ownership in one of the most sought-after OOH locations in London.​​

Our iconic Holland Park Roundabout mega banner is positioned at the entrance to the prestigious Royal Borough of Kensington & Chelsea and Westfield White City; one of the largest shopping centres in Europe.

With an unrivalled and unobstructed position on the roundabout and completely standalone, this site captures huge daily pedestrian and vehicular traffic as people head into Westfield, Kensington, Notting Hill, Shepherd’s Bush, Earl’s Court, and the West End.

With 100m of clear visibility and no competing adverts in view, our mega banner offers brands 100% share of voice to an engaged audience of ABC1 and AB adults, shoppers, young professionals, and commuters.​​

To date brands such as Pinterest, Under Armour, Disney Plus, Method and Uber have used our mega banner to deliver their message to over 5 million people every two weeks. 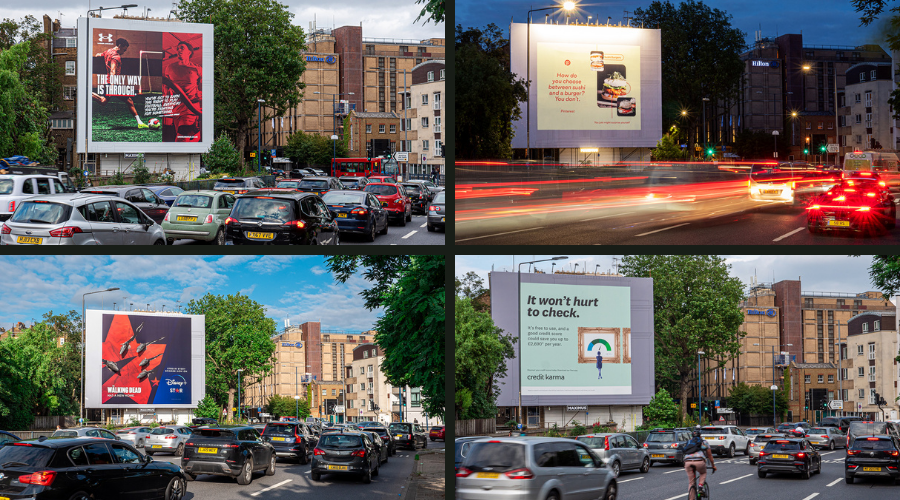 The area is home to the world-famous BBC studios, great music venues like Bush Hall and Shepherd’s Bush Empire, as well as plenty of bars and restaurants from all over the world.

Other favourites in the area include the much-loved Holland Park and its Japanese Gardens, White City Soho House and its exclusive rooftop pool and bar, Portobello Market and the boutiques and cafés of Westbourne Grove. 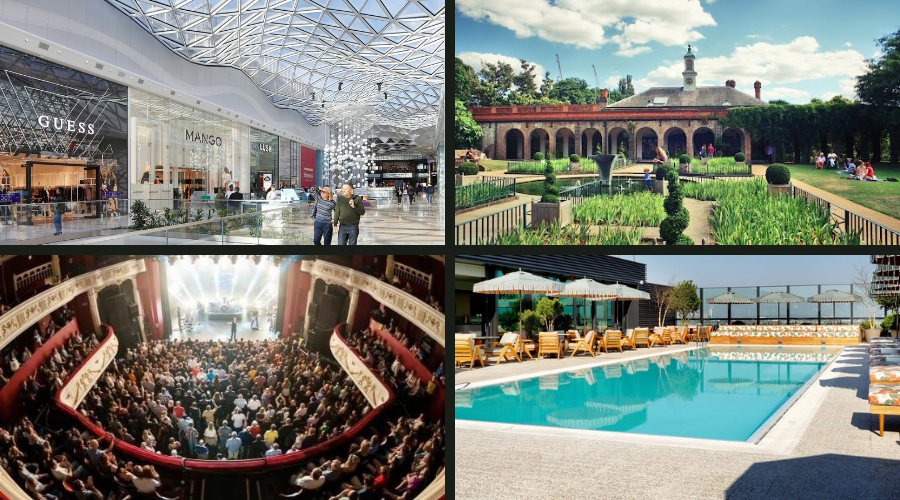