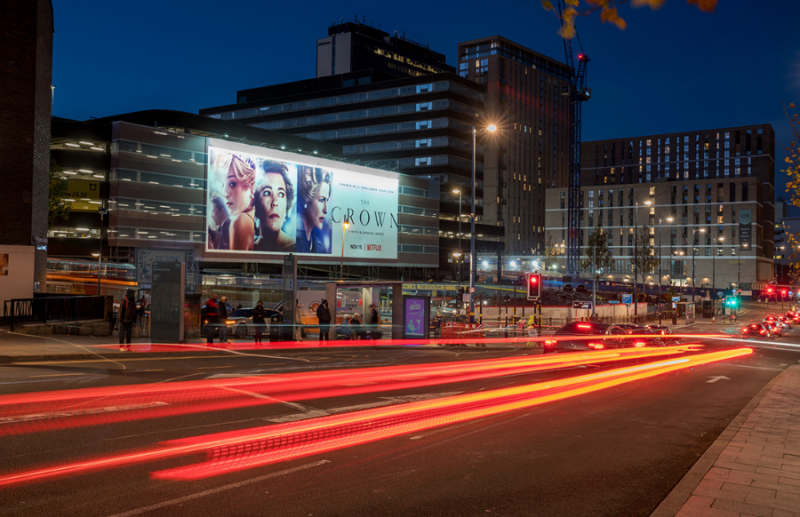 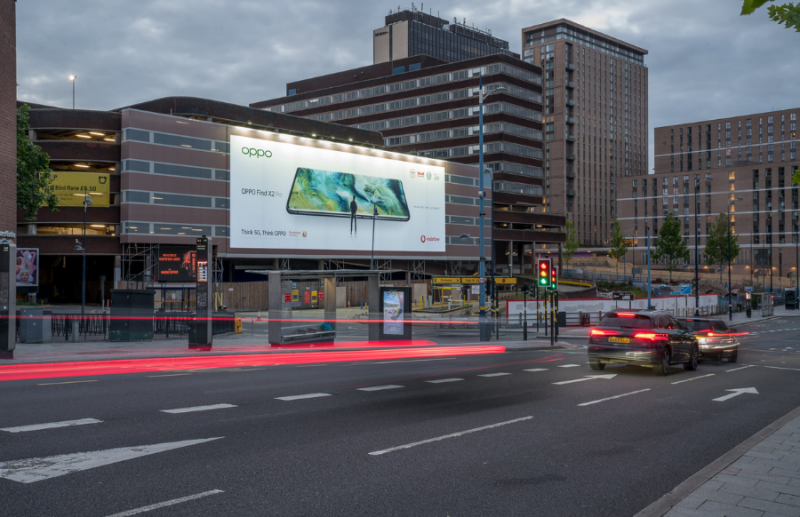 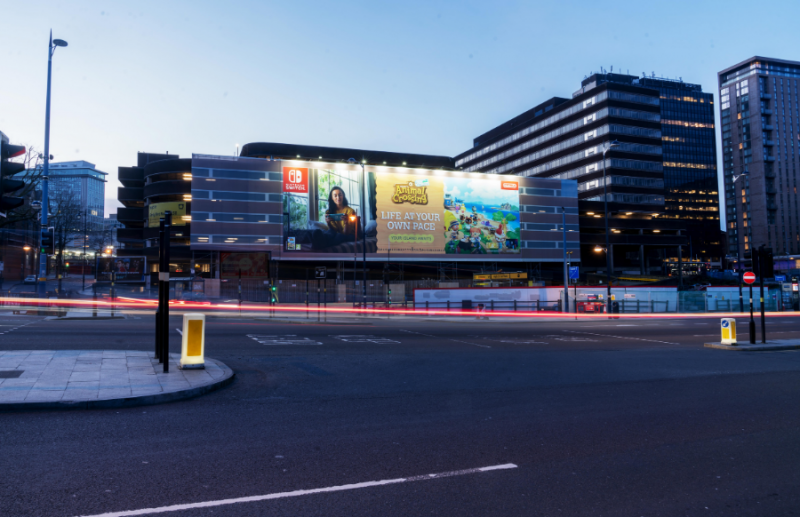 Central, busy and impactful. Maximus are proud to present this amazing new mega banner in the UK’s second biggest city.

This location Is situated in the heart of Birmingham’s city centre, on the main access route to the world famous Bullring Shopping Centre, the City’s main retail hub, with the added benefit of its close proximity to Moor Street Train Station, as well as New Street Station.

Speed bumps and two sets of traffic lights mean that advertisers benefit from long dwell times as well as this being one of Birmingham new ‘hang-out’ areas where people can enjoy the newly planted trees and urban landscaping.

The gigantic display is visible in both directions and sits on a key arterial road with a huge amount of vehicular, pedestrian, and cyclist impacts heading to and from the busy Bull Ring shopping mall and market.

This is potentially Birmingham’s most visible and impactful new mega Banner. With an incredibly central location, huge audience and visibility of over 150 metres all around, this large-scale banner is a must-have.

Birmingham has long been established as the UK’s second city with a thriving economy, six universities, world class entertainment & retail scene plus an increasingly affluent population. It’s no wonder this city is on the majority of media plans.

Boasting international sporting venues including several top flight football clubs and the world famous cricket ground at Edgbaston, alongside the newly improved New Street station and shopping hub, The Mailbox and world famous Bullring Shopping Centre – there is something for everyone on every day of the year.

Birmingham is a major international commercial centre, ranked as a ‘Beta World City’ acting as an important transport hub and home to many international events and conferences. A large redevelopment of the city centre is currently underway with the aim of making Birmingham ‘one of the top 20 cities in the world’ within 20 years.

The Bullring shopping mall is one of the busiest in the UK and is located metres from the site. It has over 38 million visitors per year. Many famous retail brands have chosen the Bullring as their main Midland destination; it houses one of only four Selfridges department stores, the fourth largest Debenhams and American brands such as Forever 21. Since its opening it has been a huge success, attracting customers from all over the world. The Bullring is the third most photographed landmark in the UK and has featured on TV a number of times, including appearances on Britain’s Got Talent, Top Gear and X Factor. 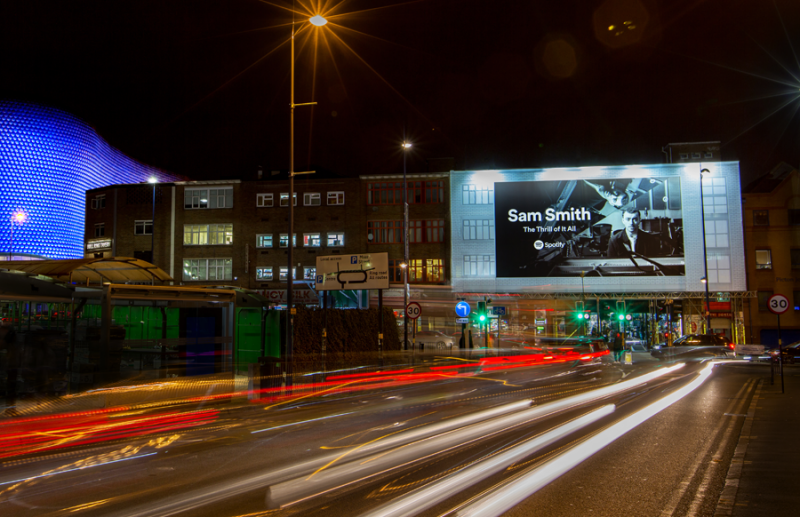 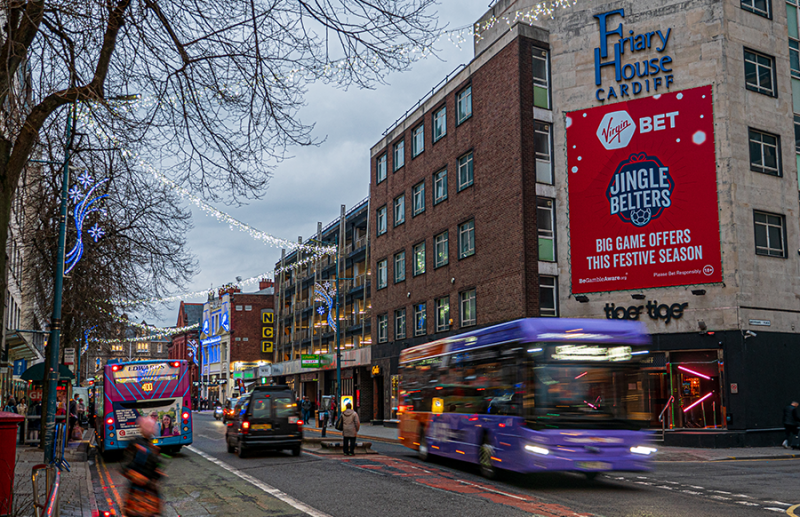