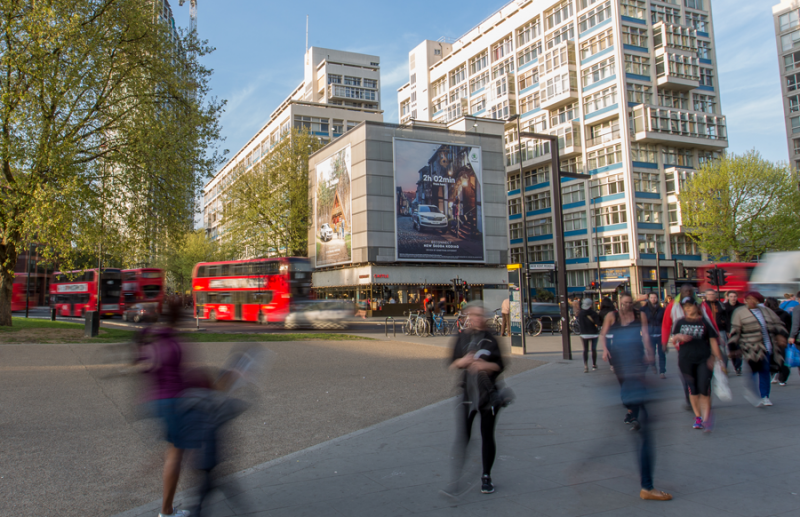 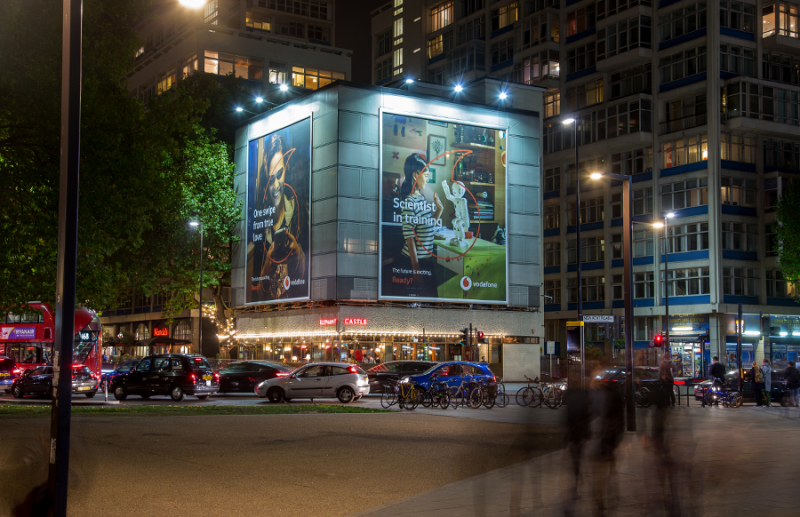 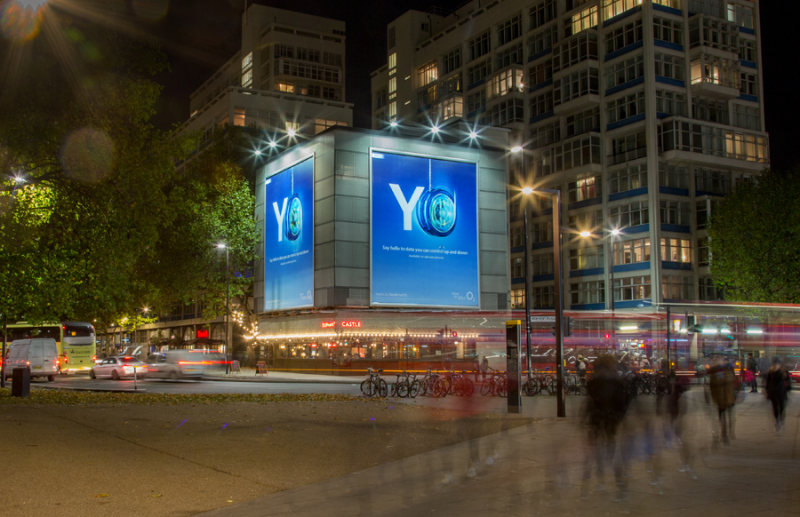 Known to many as the southern gateway to London, Elephant & Castle offers advertisers the highest impact of any outdoor opportunity in South London due to its pivotal location on the capital’s transport interchange, optimally situated above the Elephant & Castle pub.

Pedestrian activity is high with up to 16,000 pedestrians per hour drawn to the many transport links, the Imperial War Museum, the Ministry of Sound, the London South Bank University, the London College of Communication, the numerous carnivals including Europe’s largest celebration of Latin American culture ‘Carnaval del Pueblo’.

Elephant & Castle is undergoing a major transformation from being London’s transportation hub to a green and habitable peninsula that will raise the profile of the area and has thus far been budgeted £4 billion for the regeneration project.

The audience travelling through Elephant & Castle could not be more comprehensive, encompassing policy-makers heading to Westminster, city workers and all members of London’s workforce. 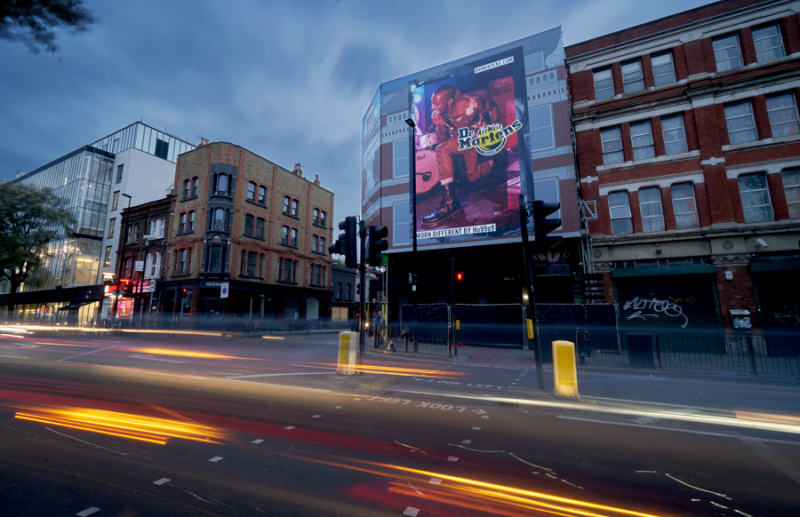 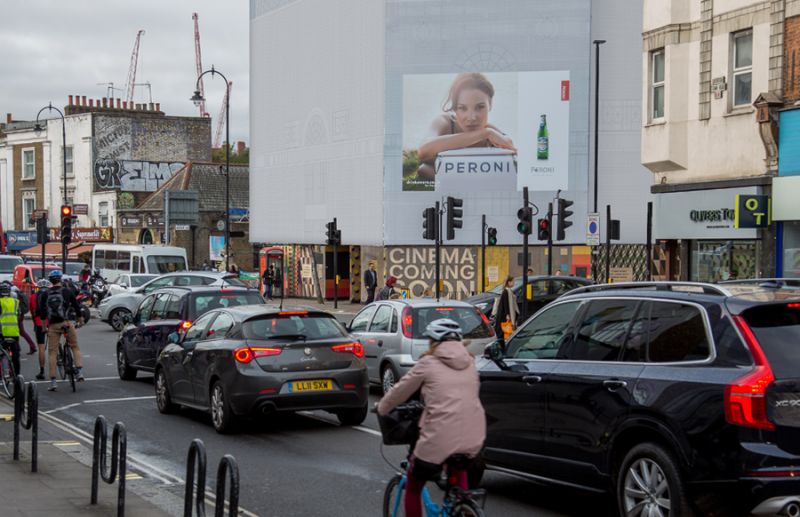