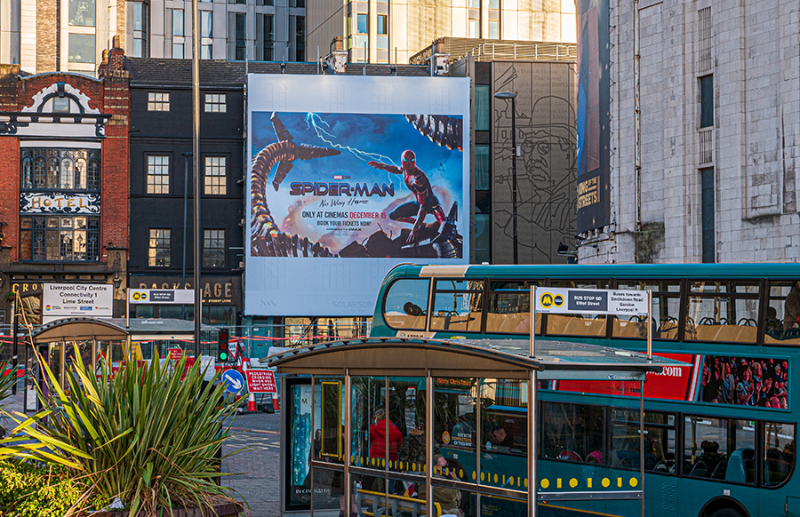 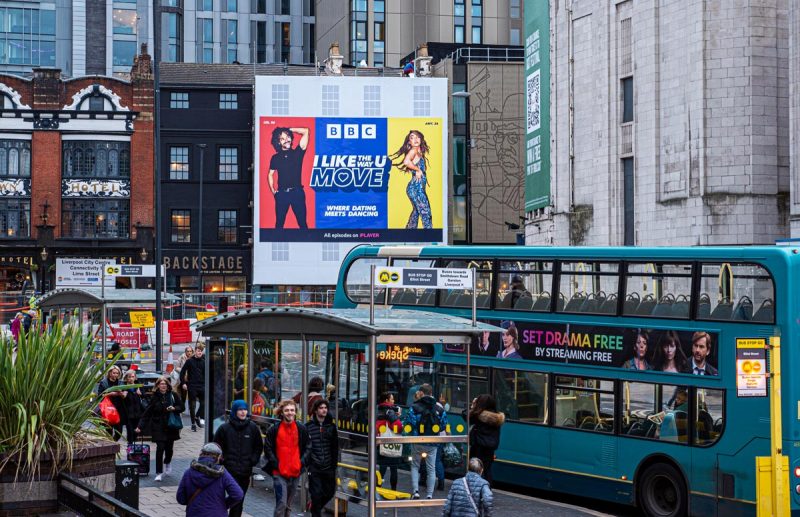 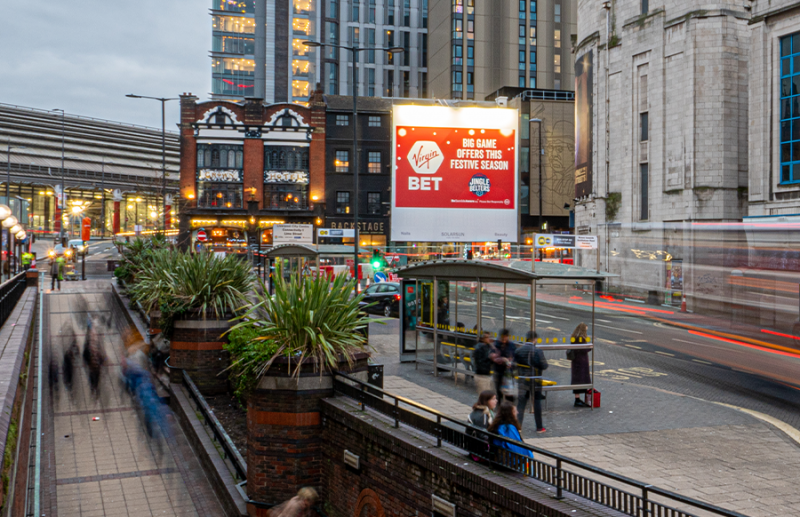 Maximus are pleased to introduce our newest mega banner on busy Lime Street; the gateway to Liverpool’s city centre.

Liverpool, over the past decade, has undergone a significant renaissance and become one of the UK’s most exciting places to live and work. Awarded the European Capital of Culture in 2008, the city has a plethora of cultural attractions including music venues, museums, galleries and social hubs that has drawn in creatives, music lovers, businesses and culture lovers to the city.

Our stand-out mega banner has an unrivalled location on Lime Street and is a mere 100 metres from busy Lime Street Station, which sees over 20 million passengers pass through every year. As the main gateway into the city centre our site engages with residents, shoppers, tourists and students as they travel by foot, car and bike around the city.

Our site is positioned on a busy T junction and is in direct line of sight of two lanes of head on traffic as the road splits on Lime Street. Four sets of traffic lights and visibility of over 100 metres also ensures long dwell times and over 1.4 million impacts every two weeks. As the main route from Lime Street Station to St John’s and Liverpool One Shopping Centre the site also sees high levels of pedestrian traffic pass by each day.

In recent years the city has seen a huge amount of regeneration and its economy has grown 15% year on year thanks to vast new shopping and residential complexes, thriving business hubs and a cultural scene that rivals that of London and Manchester.

Today Liverpool is a dynamic and exciting place to live. The old and historic docks and city centre have once again come alive and are awash with some of the best and most innovative museums, it’s very own Tate Gallery and of course many live music venues and clubs in the revitalised urban quarter.

The main sights and shopping hubs are scattered around the city. However, the recent council investment in better connecting the city has meant they are easily accessible on foot. In particular, investment around Lime Street Station, where our mega banner is positioned, has created a gateway to the city for tourists and locals. 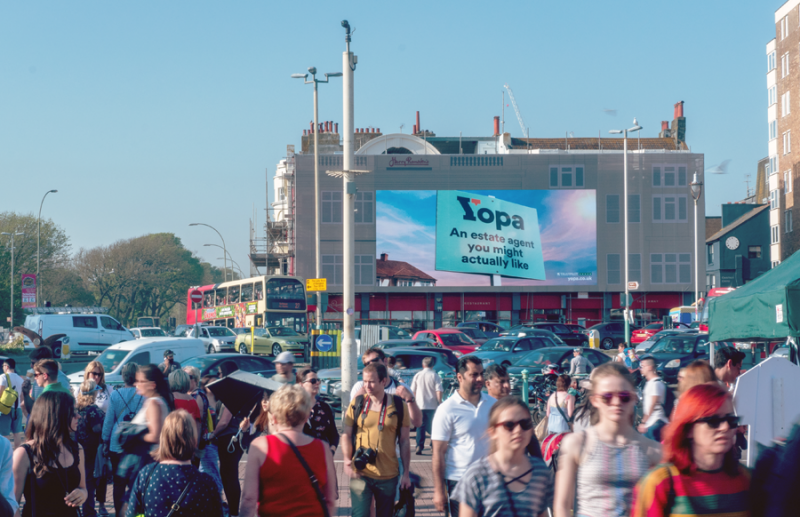 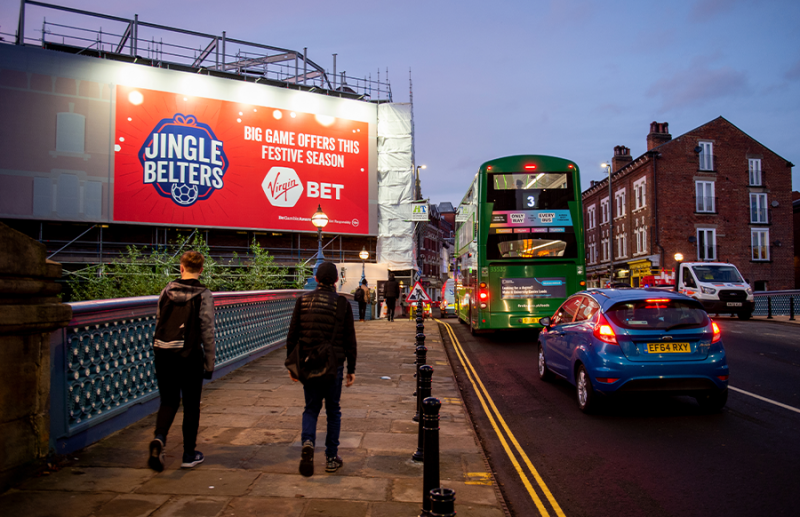