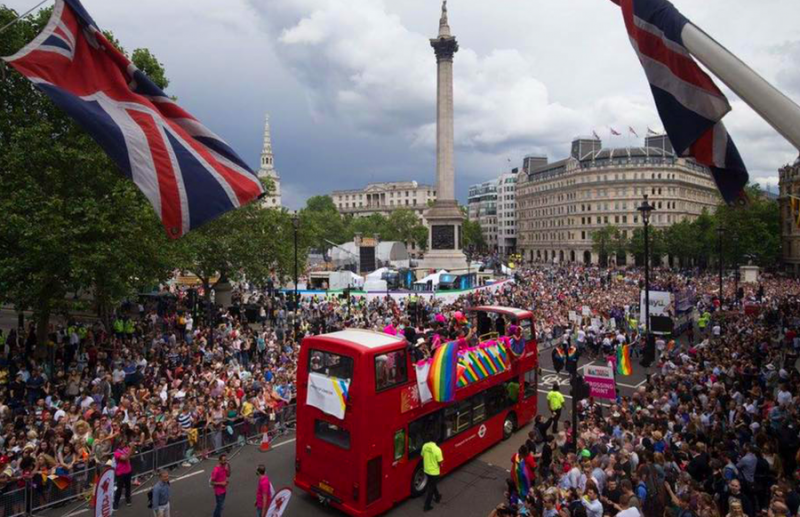 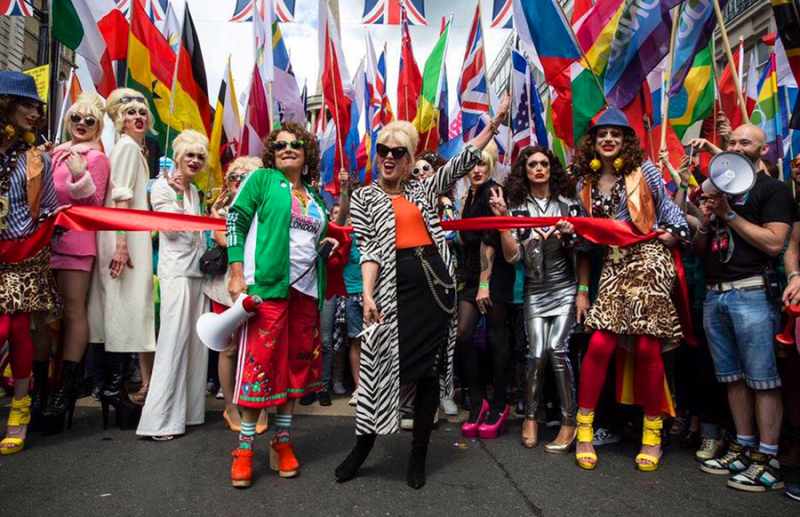 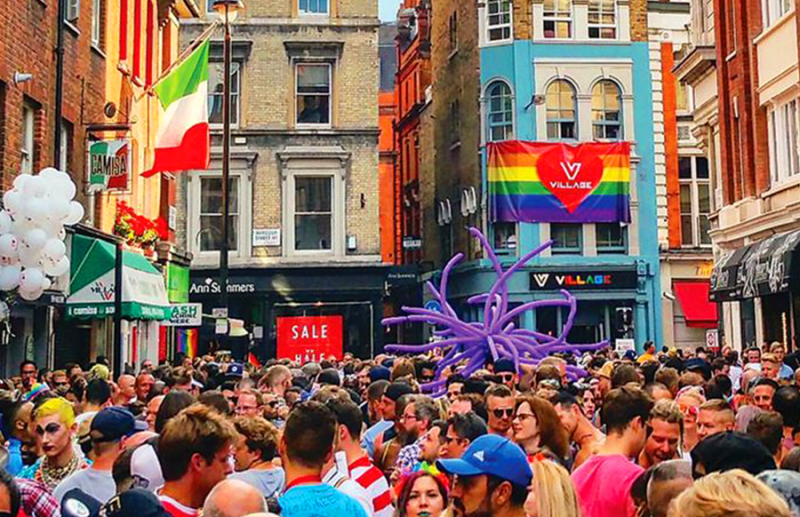 Pride in London (formally known as Pride London) is an annual LGBT+ (related communities) pride festival and parade held each summer in London.

The parade is staged every year for LGBT+ communities and their friends, family and supporters to take a positive stance against discrimination and celebrate progress and diversity, while acknowledging work is still to be done to achieve equality.

The Parade capacity increased last year, meaning Pride in London saw its biggest, most diverse Parade ever, including more than 30,000 people in 469 groups.

Maximus proudly presents the opportunity to take part in this massive celebration with a selection of sites across Soho.

The parade route starts from Portland place finishing in Whitehall

Live entertainment and a number of food, drink, information and community stalls 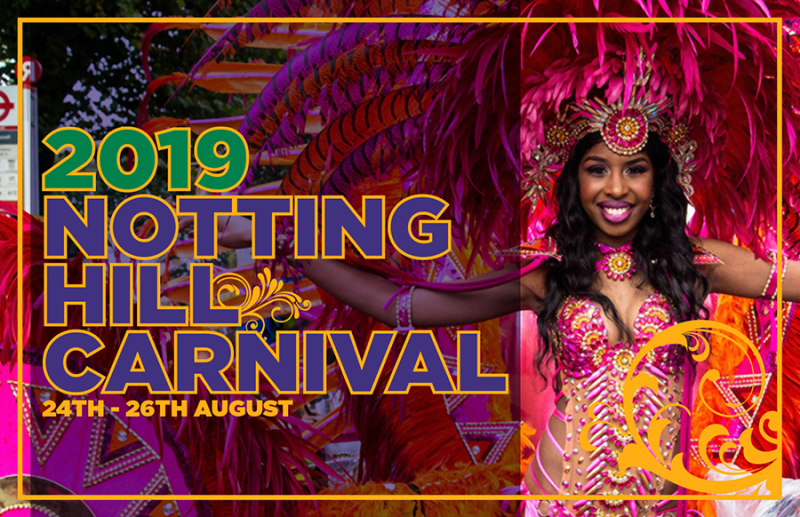 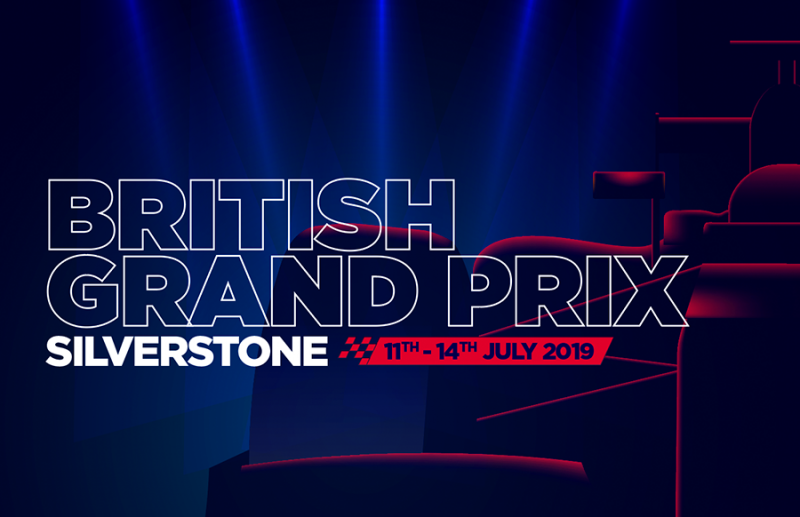